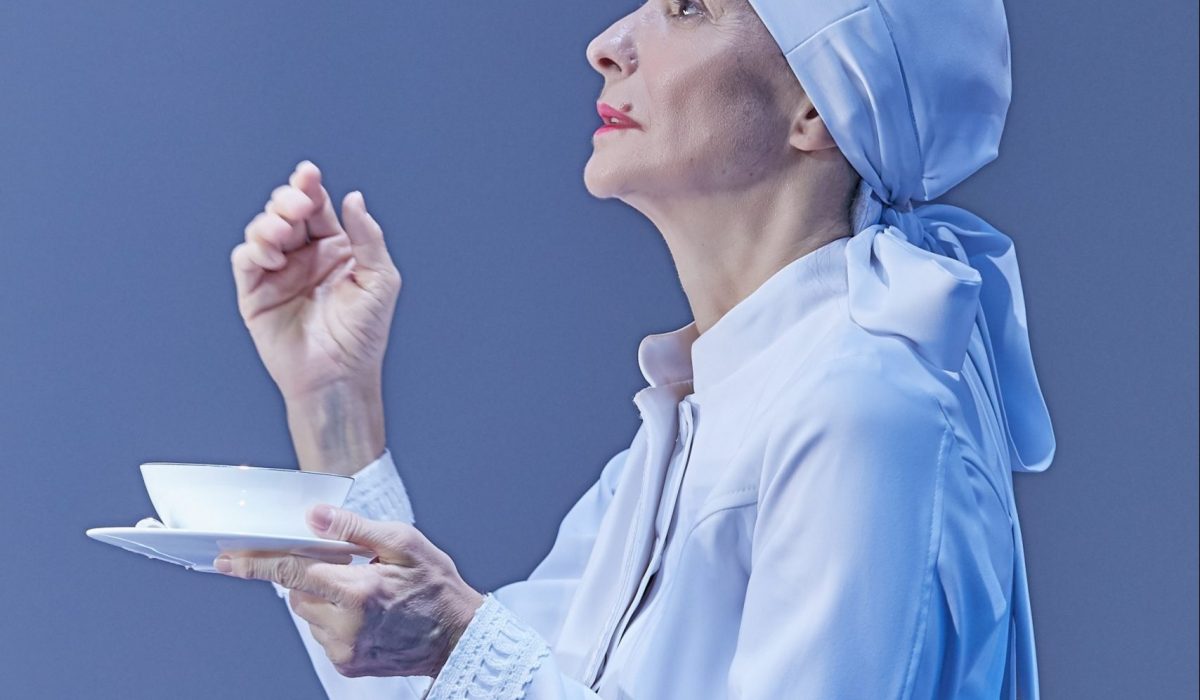 The Maids, by French playwright Jean Genet, which premiered in Paris in 1947, is considered one of 20th century theatre’s key dramatic texts. Sisters Clara and Solange Lemercier work as maids for a lady of the French gentry. Every night they take part in a perverse ceremony, a ritual in which reality and fiction intermingle in a deadly game of shifting identities. Neither sister is good or bad but the two constantly alternate roles. Their inner resentment and rage at their fate as maids lead them towards a deadly outcome.