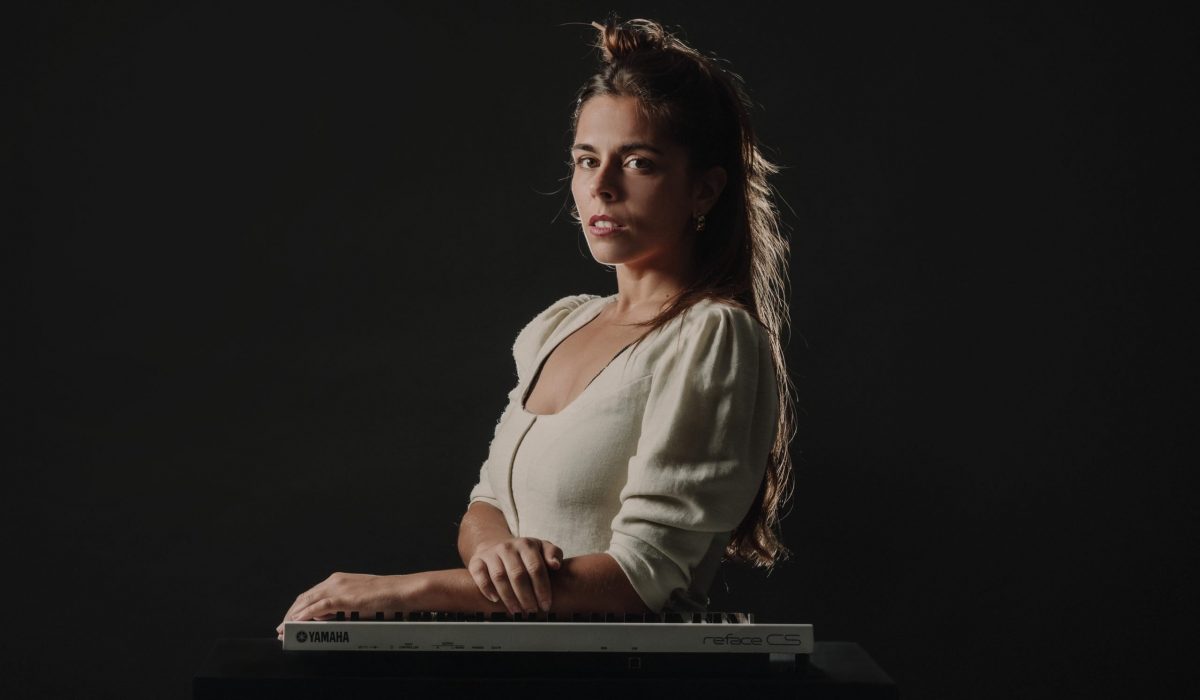 Anna Ferrer began her solo career in 2017 when she published her first disc, Tel•lúria, which paid homage to her native Menorca. In 2019 she released Kronia, her second project, which elevated folk music to a more universal sound.